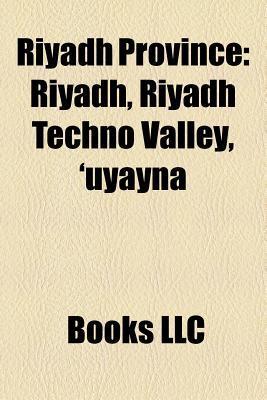 Protecting Seniors Against Environmental Disasters: From Hazards and Vulnerability to Prevention and