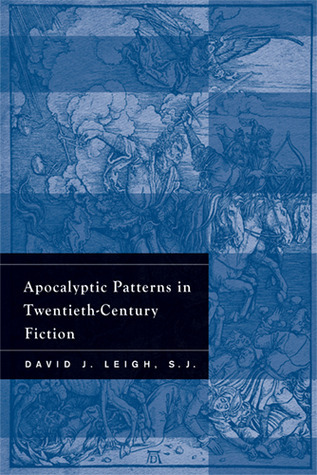 A Biographer at Work: Samuel Johnsons Notes for the Life of Pope