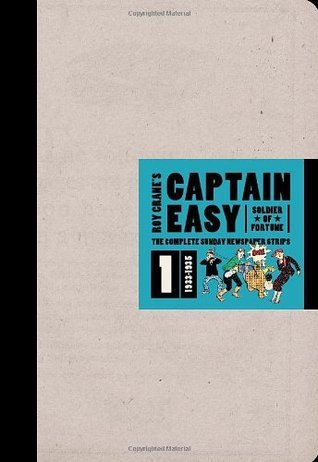 Using Biographies in the Classroom, Grades 4-8 [With CD]

Three Hundred Cups of Tea and The Toughest Job: Riding the Peace Corps Rollercoaster in Mali, West A

Slightly Off: Enlightenment for Cheap: A Collection

The Longest Aisle: An Offbeat Guide to Wedding Planning