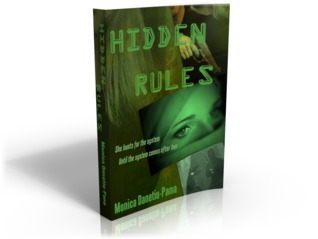 Hidden Rules - the fourth volume of the Alina Marinescu series

Coping with Loss: How to Deal with Loss and Move Forward